After spending the summer with his mother in Philadelphia, Dawson returns to Capeside and meets a beautiful, outgoing, young woman, named Eve Whitman, on the bus from Philadelphia. Eve soon brings trouble to Dawson's ho-hum life when he accidentally wrecks his father's boat during an outing with her and tries to come up with $3,000 to repair it before Mitch finds out. So, Eve helps out by throwing a rave party at the Leery house with strippers from the club she works at. Meanwhile, Joey, who has frozen Dawson out all summer for forcing her to rat out her father, realizes that she still has feelings for him again when they meet during the first day back at Capeside High as juniors. While working at the Capeside Marina, Joey deals with the come-ons from her sexist boss Rob Logan. Jen gets more than she bargained for when she tries out for Capeside High's cheer leading squad and faces off in a war-of-wits against the mean-spirited head cheerleader, and acquires her position. Also, Mitch gets a new job as Capeside High's varsity football coach, and a new charismatic, but very stern, principal, named Howard Green, arrives to administrate the school. 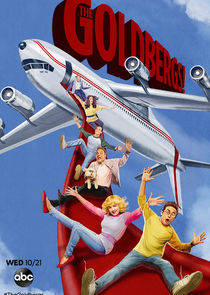 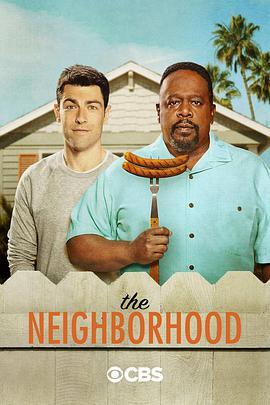 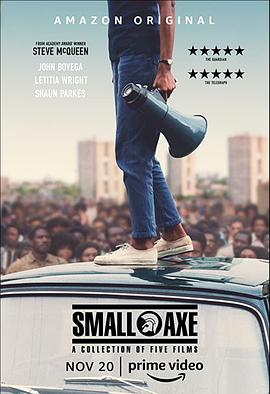 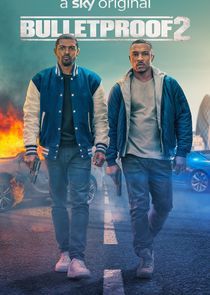 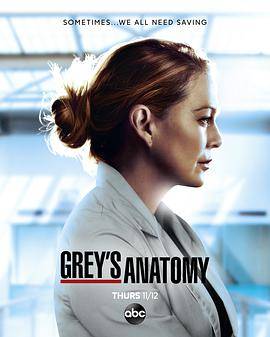