Hollywood Game Night is an American television series currently airing on NBC. It is set to premiere on July 11, 2013.The series follows two contestants who take part in a casual game night with celebrities. One of the two contestants will walk home with a cash prize. It is hosted by Jane Lynch. 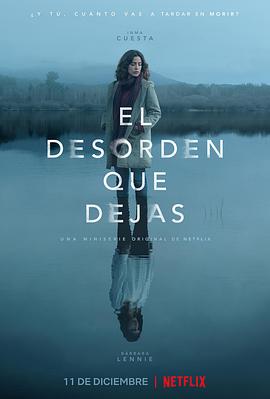 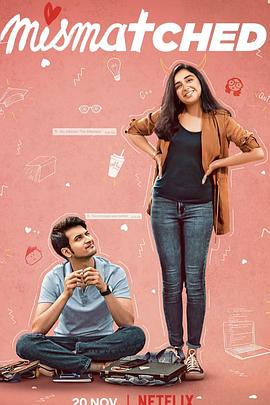