Who's up for some tasty little nuggets of Emmy-nominated stop-motion sketch comedy? Why...YOU are! For instance: Dick Cheney Dons the Iron Man armor! Star Trek 2 gets boiled down into a two-minute opera! And tila Tequila's sexy secrets - like the one where she's a murderous android - are revealed! So get ready to watch a season's worth of insanity! 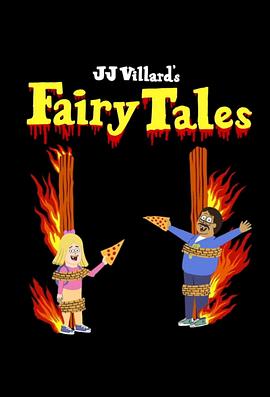 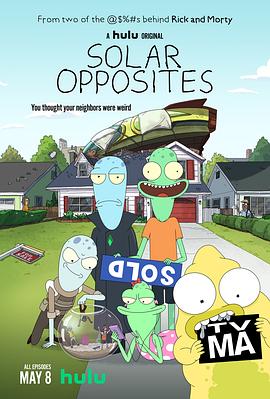 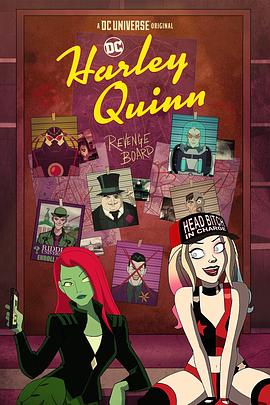