In the fourth season, a woman is found brutally murdered on a small artificial Danish island close to the Øresund Bridge. The woman is Margrethe Thormod, Thormod, Director General of the Migration Agency in Copenhagen, who was recently embroiled in a deportation scandal. Danish detective Henrik begins to investigate the murder without the involvement of Saga, due to the fact that she has now been imprisoned for the murder of her mother. Henrik is missing his colleague and wants to visit her as often as possible so she can help with the case. However, her predicament renders her unable to help. Henrik’s search for his missing daughters is also frustrated by Saga’s imprisonment and he gets close to giving up. 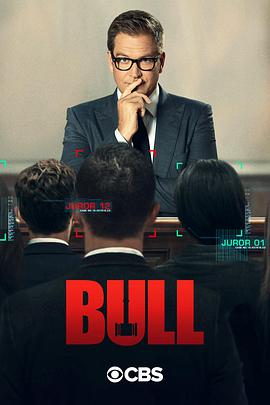 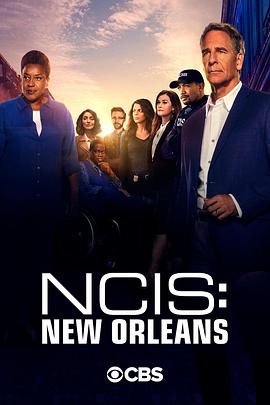 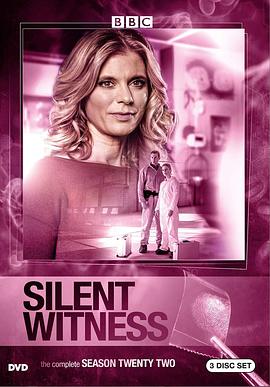 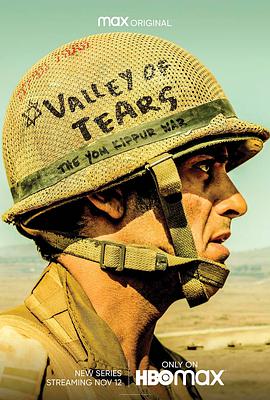 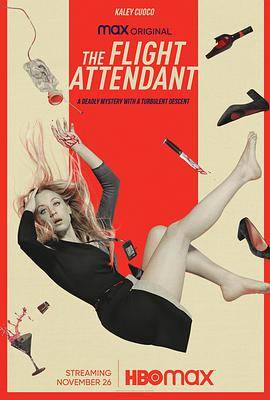 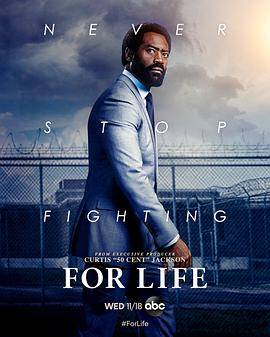 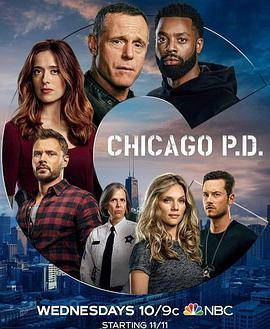 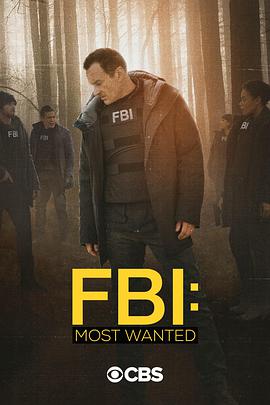 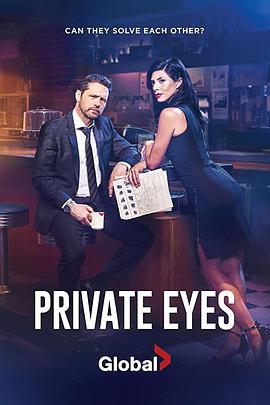