Jim Phelps is the new leader of the Impossible Missions Force, with no explanation, or even reference made, about the departure of predecessor Dan Briggs. First up for Phelps is a mission involving the drug trade. Cresnik and Walters have cornered the heroin market and sell it at a handsome profit to gangs around the world. Phelps devises an operation which will drive a wedge between the heroin dealers and their customers. 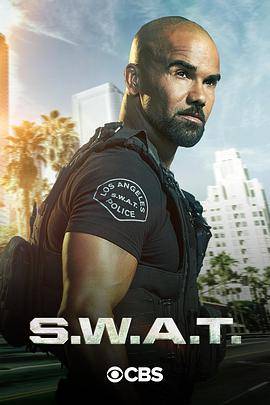 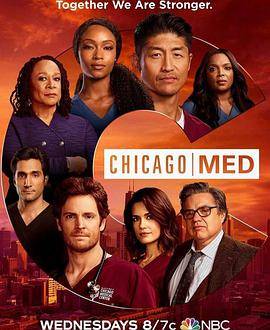 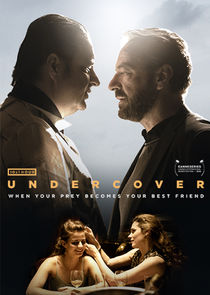