One of the nine contestants to compete on RuPaul's Drag Race was determined by an audience vote via the show's official website. The results were announced in early September 2008. The contestant to win this honor is Nina Flowers from Denver, Colorado. Nina Flowers went on to win Miss Congeniality. 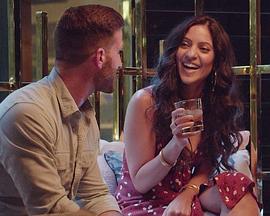 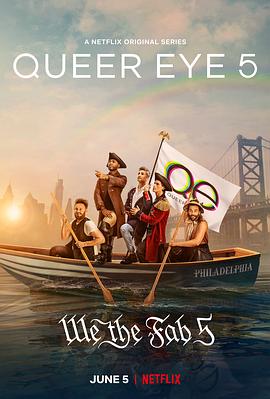 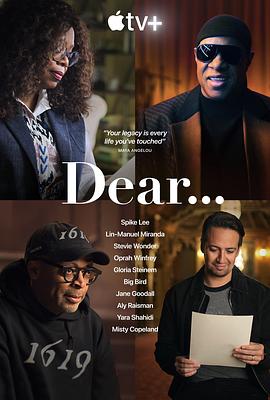 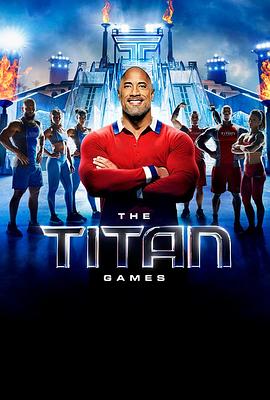