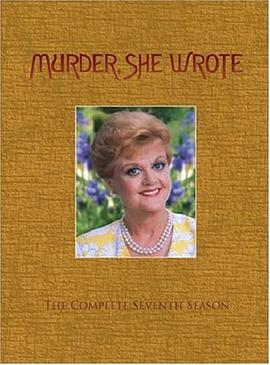 The 7th Season rejoins Golden Globe winner Angela Lansbury as writer/detective Jessica Fletcher in the season that earned a Golden Globe nomination and two Primetime Emmy Award nominations! With her at the scene of the crime is an impressive lineup of guest stars, including Patricia Neal and the iconic Jerry Orbach. Whether Jessica is partnered with insurance investigator Dennis Stanton (Keith Michell), making her case in Nashville or even working to clear her own name, it's no mystery why the acclaimed series earned 41 Primetime Emmy Award nominations and 16 Golden Globe nominations during its many years of broadcast. 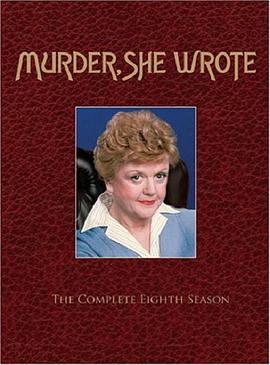 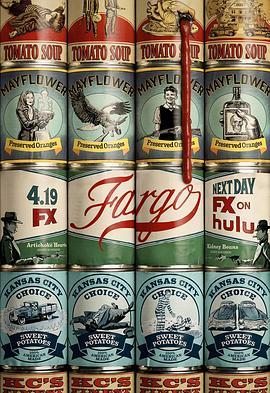