An astronaut named Gary and his planet-destroying sidekick called Mooncake embark on serialized journeys through space in order to unlock the mystery of where the universe actually ends and if it actually does exist. The show started as a short pilot on a YouTube channel owned by Olan Rogers who became popular for his story telling. 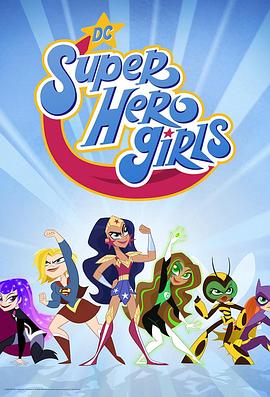 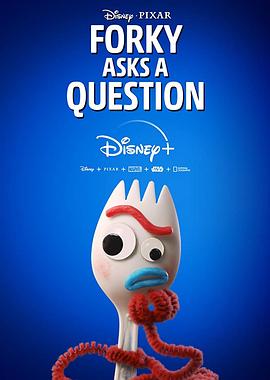 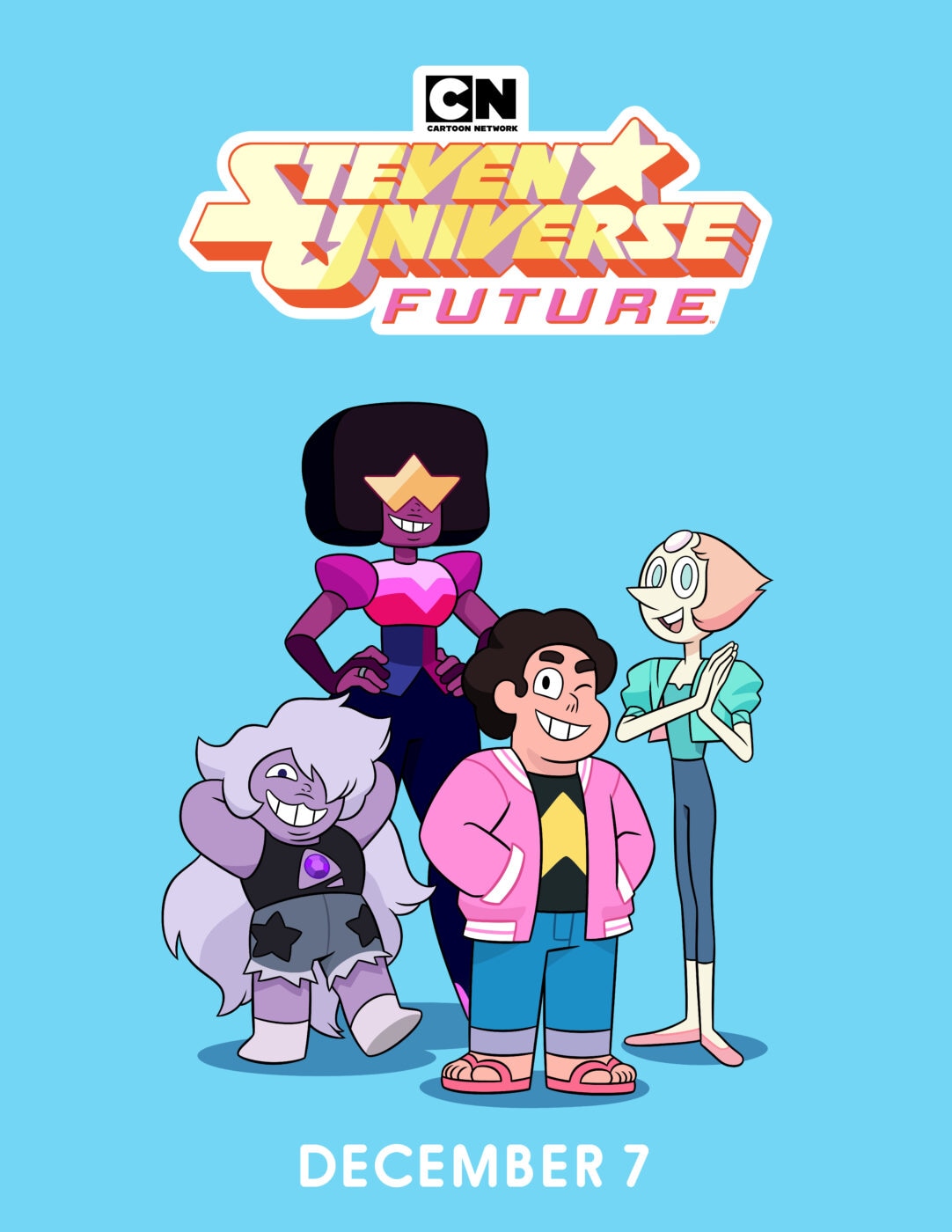 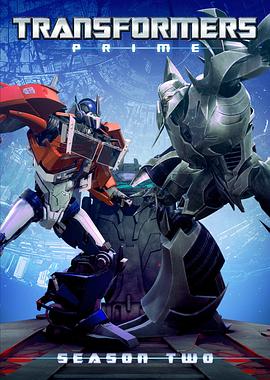 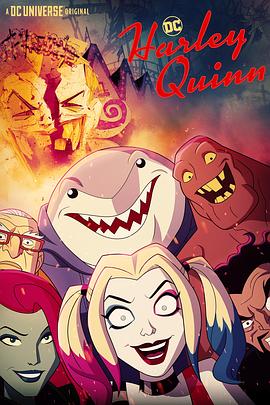 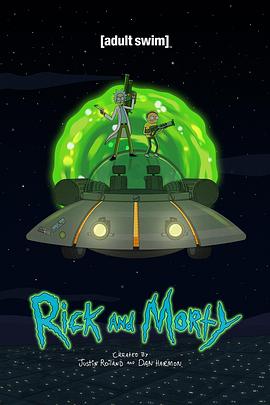 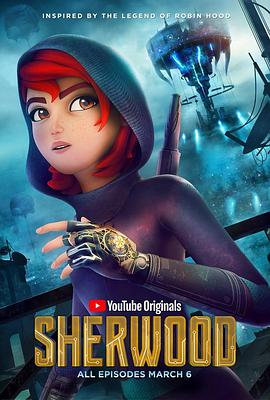 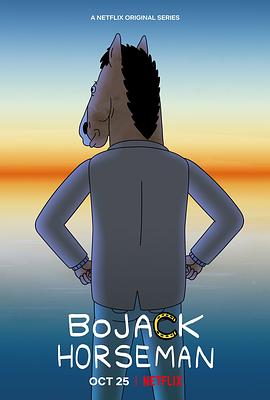