Six months have passed since the financial world nearly collapsed in the crisis. Stricter conditions and regulations make business extremely difficult for the world’s third largest bank – Deutsche Global Invest. Her objectives of ascension in the Global’s board of directors for the new boss of investments, CHRISTELLE LEBLANC (Désirée Nosbusch), seem to disappear little by little every day.Even for the ambitious investment banker JANA LIEKAM (Paula Beer), things are not going as planned. She and her team (THAO, ADAM, SHANTIMAY), who work for Leblanc, have their hands tied. But Jana quickly finds herself in a strong position when she is sent to Berlin by Leblanc for a new mission. But behind that, she secretly has her own agenda – after all, she still resents her boss.Berlin is not only a huge historical center, it is also one of the most important financial hubs in Europe with the dazzling emergence of its startups and fintechs. The German capital becomes both an opportunity and a challenge for Jana. 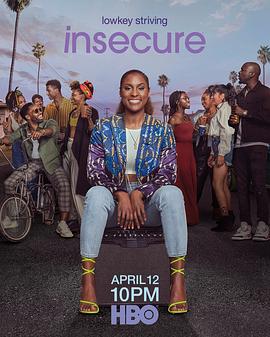 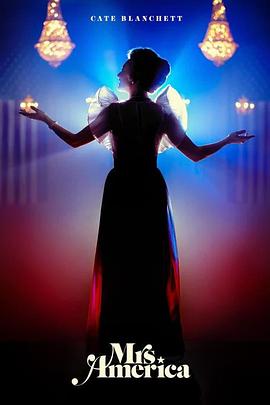 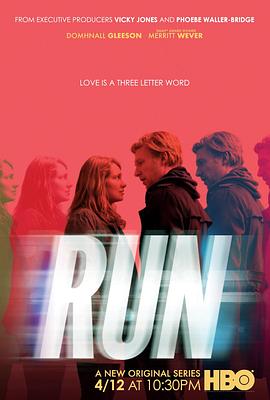